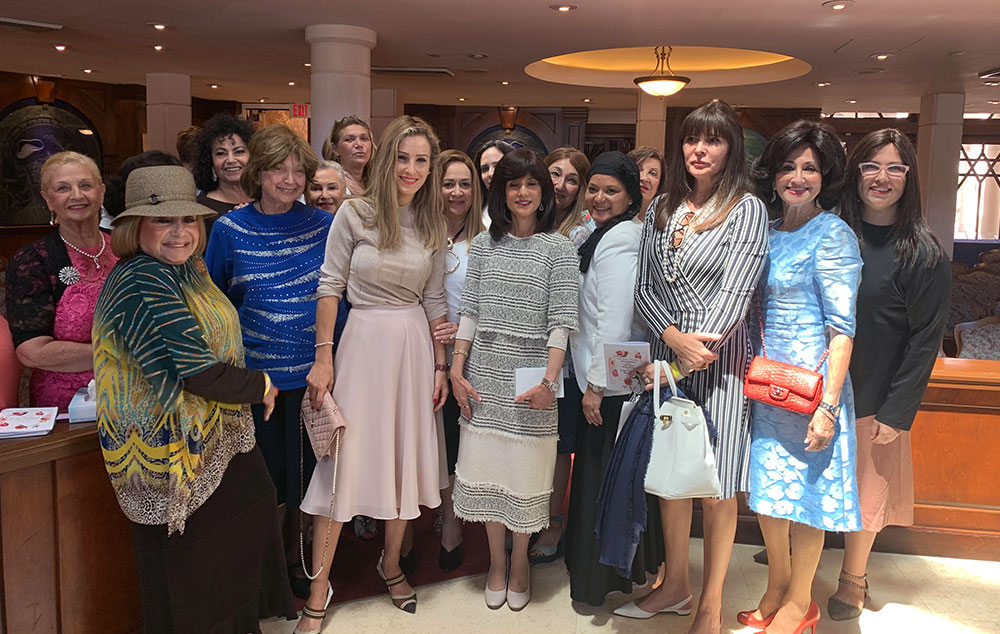 The “Mom Guilt” struggle is real. We want to be present for our families but are often left feeling depleted and feeling like we can never win. It’s like there’s never enough time in the day, and motherhood is a full-time job in and of itself. For those of us who throw work into the mix, there’s that additional juggling of being there for our families and getting work done. The struggle of the juggle is constant, and many women will feel pulled in multiple directions.

“When I’m home I think about the work I need to get done, and when I’m at work I feel guilty that I can’t be there for my kids. It’s like there’s no peace, no matter what I’m doing.” a woman shared on a podcast I listened to recently.

This isn’t about what we have on our plate per se. The decision of whether to pursue a career or not is a personal one, and there is no “one size fits all” approach.

The question we need to ask is whether the decision we make (whatever it may be) is rooted in feelings of guilt or the feeling of not being enough.

While guilt is a normal (and often necessary) emotion, it should not be stifling our personal growth.

Having experienced my fair share of “mom guilt” , I was on the lookout for some inspiration. It didn’t take long for inspiration to visit next door (literally).

Ruchie (Rachel) Freier, the first Chassidic woman in U.S. history to be elected to public office, mother of 6 children and community advocate, addressed an audience of women in Miami .

She talked about her life as a multi-role woman and how she navigated motherhood while getting through college, law school, raising 6 children, running her home, and being involved in her community. As I write this, I can’t believe I’m describing one woman.

Ruchie got married at 19 and worked as a legal secretary, supporting her family while her husband attended rabbinical school. She began higher education at age 30, spent 6 years getting through college and another 4 in law school. She was often ridiculed by her peers who thought she was past her prime and wasting her time (boy did she prove them wrong). In addition to becoming a Judge, she has also become a media sensation, (with appearances on the today show, and other media outlets), and she is booked months out for speaking engagements. She also founded an all-female volunteer EMT corps. The woman is unstoppable.

I listened intently as she spoke about balancing life as a multirole woman. When asked how she deals with “mom guilt” and not being there for her kids, she responded that not only did her work not take away from her role as a mother, but it enhanced it. She said that her children were always her top priority, and though her time was limited, when she was with them, she was fully present.

She tries to involve her kids in her work whenever she can. They see her passion and are fueled by it. It’s almost contagious. She attributes much of her success to her family and her faith, and says that she is successful not despite those things, but because of them. Her family followed her on the campaign trail and even put together jingles in Yiddish for her.

The valuable lesson I learned from Rachel is the power of presence. Some of us work, some of us don’t. Some of us need more time away from our kids than others. That isn’t the point. What matters is how we go about doing what we do. What matters is that we are INTENTIONAL about how we will navigate and engage in the world around us. Ruchie recognized her desire to pursue her dream of becoming a lawyer. She knew that if she didn’t fulfill her personal dream, that she might regret it, so she went ahead and filled her tank- which brings me to the final lesson I learned from Ruchie- that a rising tide raises all ships. When we take care of ourselves and do things that we know will fill our “tanks” and bring us joy, we are more likely to be present, engaged and wholehearted.

For some helpful multi-role women tips, see our list of life hacks.