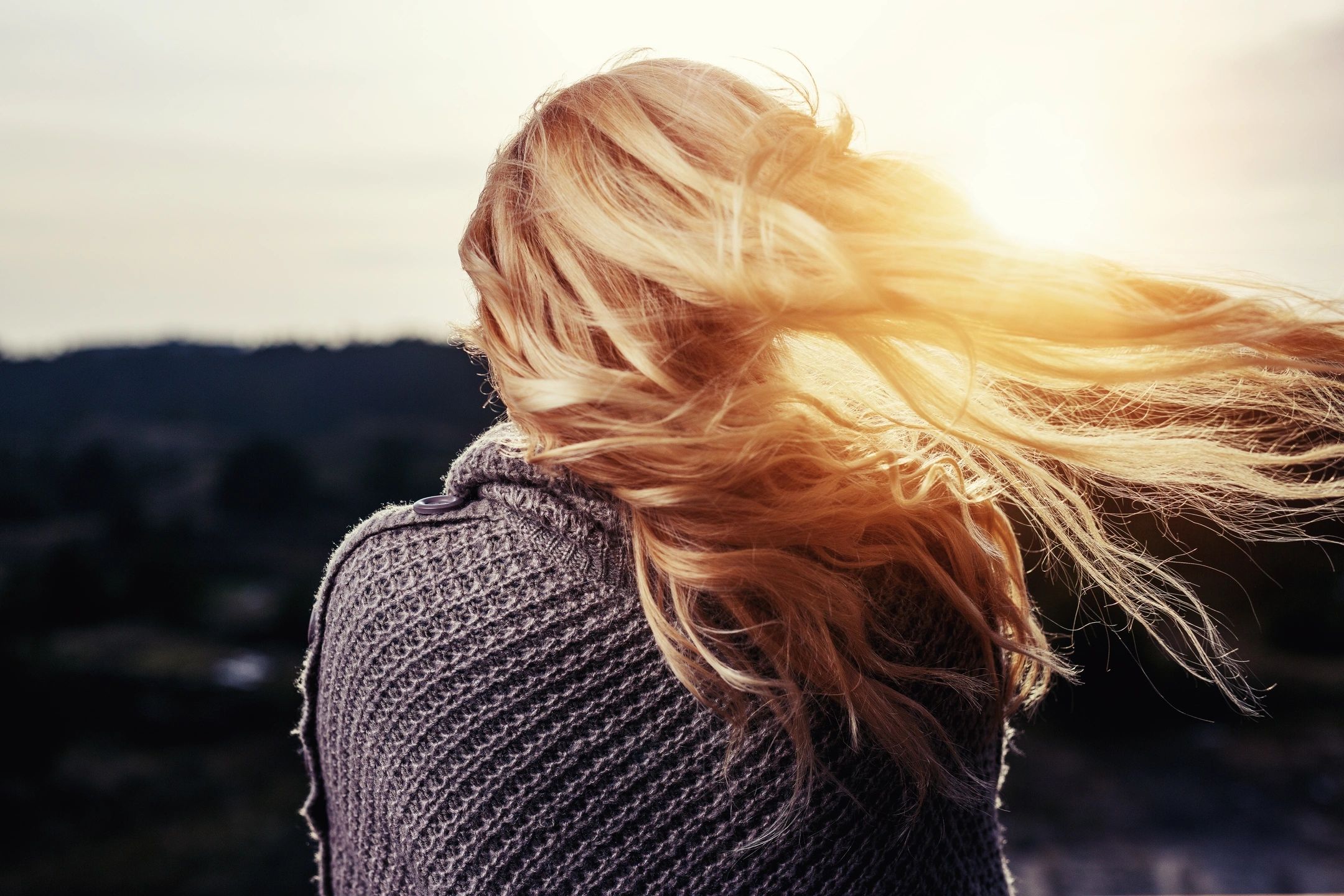 You are asked to join the PTA committee at your child’s school. You know that if you say yes, you will be spread too thin and likely end up feeling more overwhelmed than you already are, but that part of you is silenced when the people pleaser in you insists you should say yes.

We often get ourselves stuck in situations we don’t want to be in because we don’t like the inevitable discomfort of saying no.

As the quintessential “yes girl”, I was spread thin from having too much on my plate, and I often had to cancel commitments at the last minute (which left me feeling worse than the initial no would have felt).

So why do so many of us give to the point where we become resentful, irritable, depleted of energy, and left with little or nothing for ourselves, making us less likely to be the person we want to be (for our kids too)?

Charles Kettering, the famed inventor, once said “A problem well-stated is half solved”.

In other words, part of the problem is that we don’t know we have a problem. The prerequisite for change is the recognition that change needs to happen.

The problem: Humans are hard wired for connection, and we (erroneously) believe that saying no means we will be rejected. Furthermore, we carry a negativity bias, which means we are likely to assume people will judge us unfavorably- which does not help the situation.. and wait, there’s one more thing- we are more likely to remember negative things people say to us than positive ones. For example, if I were to give you five compliments and one insult, which would you remember? This, in a nutshell, explains some of the underlying reasons so many of us are “yes people”.

It just isn’t worth the “risk”.

What we often don’t realize is that we are much harsher critics of ourselves than others are of us. Just ask someone you know how they perceive you and see how that compares with how you perceive yourself.

In a classic experiment, researchers hired sketch artists draw pictures of people as they described themselves (they had not seen these individuals prior to drawing them). later on, the same sketch artist drew the individual again- this time based on how someone else described them. When the sketches were compared, the two versions looked nothing alike.

It’s time to cut ourselves some slack.

The Knowing  Self: Using History as a Reference Point.

For us indecisive folk, it can be more difficult to tackle the “yes girl” problem. A helpful way to combat feelings of indecisiveness is to employ our knowing selves. This is the part of us that can use the past as a lesson for the future.

Case Scenario 1: My friend just had a baby. She asked me to do her a favor. My day is insanely busy. I feel slightly annoyed, but as a friend, I know it’s the right thing to do, and when I have done it in the past, it felt right. Do I say yes?

Case Scenario 2: I haven’t hosted dinner in forever. I should be hosting, but I know that hosting is labor intensive for me. I’m in the kitchen all day and my kids get my leftovers (both literally and figuratively). I know that in the past, hosting has left me feeling tired and drained. Do I say yes?

Using the word “should” is a Modus Operandi for many of us. Throw people pleasing in the mix, and you might end up living your life by someone else’s rules. When “should” comes from a place of guilt, and not a deeply held conviction that it’s the right thing to do, you might want to consider saying no (or “Let me think about it and get back to you”).

Give yourself permission to be okay with the slight (or not so slight) social awkwardness of saying “sorry, I just can’t commit to that” or “ My plate is really full, let me think about it and get back to you” (it’s easier to say no when it’s on your watch and you aren’t being put on the spot).

When we learn how to say no, our yesses become HELL YESSES , which is what we need anyway (including the people you’re committing to).

As multi-role women, we’re always juggling multiple roles and responsibilities, and it is absolutely essential that we figure out what our priorities are so we can establish healthier boundaries and promote better relationships with ourselves and the people around us.

Here are two important questions to ask when we don’t know whether to say yes or no:

1.“ what do I know for sure if I look back at my history and use it as a learning opportunity?”

2. “What is compelling me to say yes?”. Is my “yes” grounded in guilt? Am I concerned that I will be less liked if I say no?

In other words, it’s not what we do, but why we do it that matters.

Let’s give ourselves permission to experience the discomfort that is often essential for growth. Learn how to say no, and see how it feels when you say YES and know you mean it.

If saying yes means you are left feeling drained, resentful, and depleted, ask yourself if that yes should have been a no, and remember for next time.

Recognize that saying yes all the time dilutes your yesses (and your nos), and if you’re trying to be everywhere at once, can you really be anywhere at all?